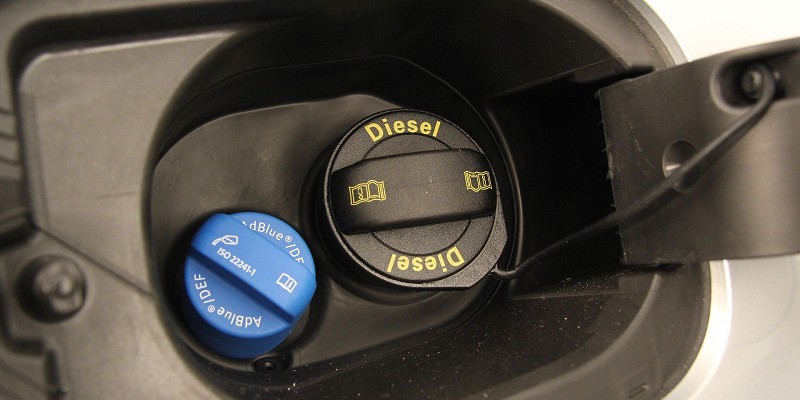 Which Cars Use AdBlue?

Many of us may have heard the words AdBlue but if quizzed more closely, couldn’t tell another person exactly what it is. In short, AdBlue is a special liquid agent that is used in diesel engines to reduce the quantity of nitrous oxide emissions. It’s made from urea and deionized water. It was first introduced as a way to help existing diesel cars to lower their emissions levels to meet Euro 6 standards. Without AdBlue, frankly a large number of diesel cars would simply fail their emissions test.

Cars that either require it or make use of it are typically fitted with a special gauge that reminds you via a dashboard warning when AdBlue levels are running low. You can top up yourself at a filling station if you run out before it’s time for a service, otherwise it can be topped up during a normal service. You can also buy it yourself from many hardware suppliers such as Halfords.

You can also use our affiliate link below to get Adblue on Amazon.

Get Adblue on Amazon

So, which car brands currently on the roads make use of this innovative substance?

Many Audi models, from the A5 Sportback to the Q7 have diesel options, all of which use AdBlue. Besides the two mentioned above, the full list includes: A4 Saloon, A4 Avant, A6 Avant, A7 Sportback, A8, Q3 and Q5.

The BMW Series 5 Saloon and Touring all make use of AdBlue. Besides these, the Series 7 Saloon, X5 and X6 all require it, too.

The Citroen range has a fairly exhaustive list of diesel options that use AdBlue, including the Berlingo Multispace, C3 and C4 Cactus.

Drivers of the Jaguar XE, XF or XJ diesel variants are very familiar with the procedure for adding AdBlue, since it’s also a regular part of these cars’ function.

If you’ve got a diesel variant of a Land Rover Discovery, Discovery Sport, Range Rover Evoque, Range Rover or Range Rover Sport, then AdBlue is certainly built into your fuel and exhaust system.

If you own a Toyota Land Cruiser with diesel engine, then you also will be using AdBlue.

AdBlue at the Petrol Station

If you pop open your fuel cover, you’ll likely see two caps there, one for your diesel and the other labelled AdBlue. At some filling stations equipped with AdBlue pumps, you can pump directly into the tank to fill it up. This is the most convenient options, and you can do that whenever your car prompts you to do so.If your local station doesn’t have an AdBlue pump, however, then you’ll have to top up yourself when the time comes. AdBlue is a non-toxic substance, and you can buy it at stores like Halfords, as well as online from Amazon. You can fill up the tank at the same point using a funnel or petrol can with nozzle. You can follow indications in your car’s dash or driver instrument cluster as to when you need to top up. Typically, it’s every 6,000 miles or so.