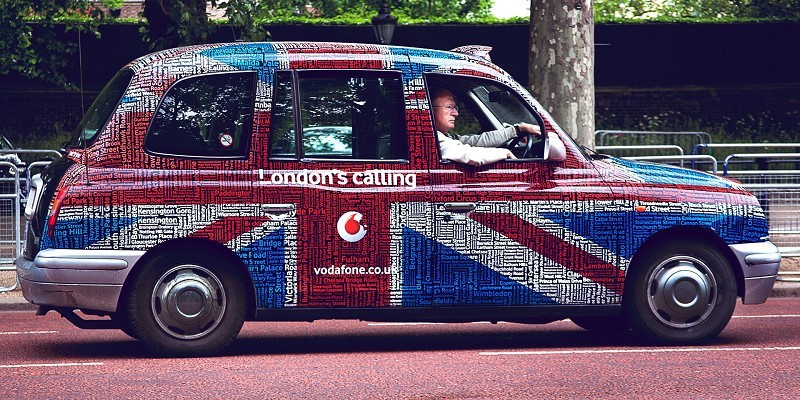 What Cars are Made in the UK?

Car manufacturing is often used as a barometer for the state of a country’s industrial capacity and well-being. While there are many British marques and brands to speak of, it’s a sad fact for some that almost none are currently owned by British companies. That doesn’t mean, however, that these British cars and others are no longer made in the UK.

Today, we’re looking at what cars are made in the UK, be they British brands or not. You’ll be surprised to know that some of the most important manufacturing outfits are, in fact, from brands based much further afield.

Despite it being more than two decades since German automotive giant BMW took over the Mini brand, production continues at the Cowley plant in Oxford. Even the very latest Mini Electric models are being made at this plant, proving that the UK has the necessary capacity even to produce the most cutting-edge electric car designs.

From the first Mini Hatch to the latest Mini Electric, all the models you see have been manufactured at this plant.

As we said in the introduction, some of the most economically significant production sites are not for British brands at all. Japanese giant, Nissan, has been manufacturing their cars in Sunderland since 1986 and even with the changes brought by Brexit shows no signs of changing that fact for the worse. Historically, it has actually been the company’s most productive plant in Europe, and even outstrips many of its North American counterparts, too.

A list of cars made in the UK without featuring Bentley would just look wrong, so here they are. Volkswagen Group acquired this iconic British luxury automotive brand back in 1998, but they never moved production from Bentley’s historic Crewe factory. The cars continue to be handcrafted to envy-inducing levels of exorbitant quality by the team seasoned by years of industry experience.

Currently produced models include the Flying Spur, Mulsanne, Continental and the stunning SUV model, the Bentayga.

Another Japanese giant, Toyota, has two locations in the UK at which it produces popular models of its own marque, as well as one rebadged version of a Suzuki model. The plant isn’t as old as its fellow Japanese marque, Nissan, but has a long history nonetheless with the first cars (Toyota Carina) rolling off the production line back in 1992.

Currently, the plants oversee the latest Toyota Corolla hatchback and estate, but it was also confirmed that they would be producing the Suzuki Swace (a rebadged Corolla).

With Bentley in the list, we had to include Rolls-Royce, of course. BMW is the parent company of this brand, and has been since 1998. Production, however, continues at the incredible factory based in Goodwood in southern England. Models produced there include the Ghost, as well as the Cullinan SUV, Dawn, Phantom and Wraith. The Spirit of Ecstasy lives on in UK car manufacturing.

The Lotus brand has been owned by Chinese automotive giant, Geely since 2017. But it had already been acquired by Malaysian group Proton in 1996. By the time Geely took its controlling share, that company was now called DRB-Hicom. Despite the international buying and selling, the company remains headquartered in Norfolk where production includes the Elise, Exige and Evora models. A new model is set to join the line-up in 2021, the Evija.

In truth, there are other names, too that are still manufactured in Britain, but we should point out that in most cases, car production in the UK is mere assembly rather than from-scratch production. The parts are still often made in other plants around the world, such is the nature of globalisation. However, the precision and expert engineering needed to complete vehicles is why many cars are made in the UK.