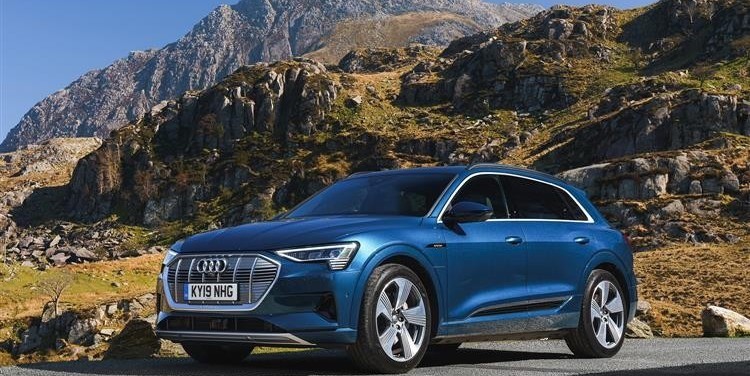 The new era brings the use of exciting electric drive vehicles. Electric Car Leasing is becoming increasingly popular with the general public and with businesses in the UK as they acknowledge the growing benefits of leasing an electric car.

However, electric cars are still often misunderstood. These vehicles are full electric plug-in variants unlike well-known hybrids such as the Toyota Prius that simply re-use the energy lost in deceleration and breaking. In this list we run through some of the best Electric Cars Leasing options in 2020 as we look at electric vehicles of all weights, power and functionalities.

Why Lease An Electric Car?

Benefits of leasing an electric car are as follows; 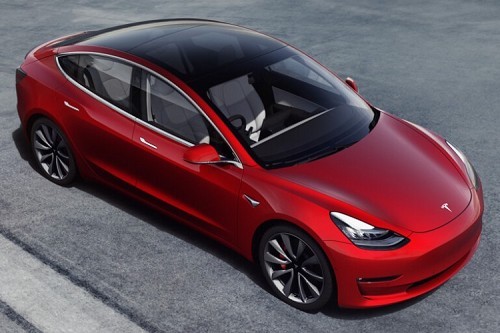 Also known as “eco-bling” this is the Parkers 2020 Car of the Year, it features no screens or dials in front of the driver with a big central infotainment screen. This Luxury electric car also includes advanced semi-autonomous driving tech and an efficient electric range of 254 to 348 miles. Leasing deals for Tesla change regularly, hovering around 400 pounds per month for the cheapest model. It features a healthy amount of space for a relatively small footprint with a modern interior and near-complete reliance on touchscreen interface for vehicle controls. 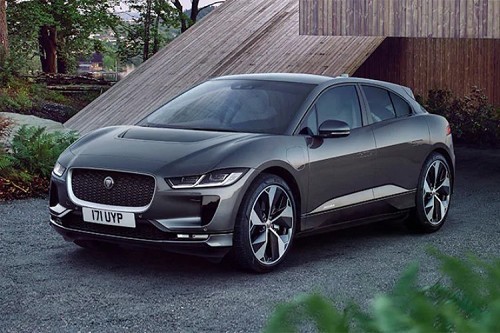 This being Jaguar’s first electric production car, is the best to lease for its looks. Categorized as an SUV, it is sleeker and lower than the usual, featuring twin electric motors that provide ample power of 400hp. It has a nouveau Jaguar interior featuring high technology in old school luxury. It has a strong electric range of 298 miles, and its price ranger from 64495 to 74995 pounds, excluding plug-in car grant and options. Leasing deals vary depending on specifications, around 750 to 900 pounds per month. It features a coupe-like roofline, sleek, futuristic style, poise, comfort and sophistication, along with immediate acceleration, responsive steering and handling, making it sport and luxurious at the same time. 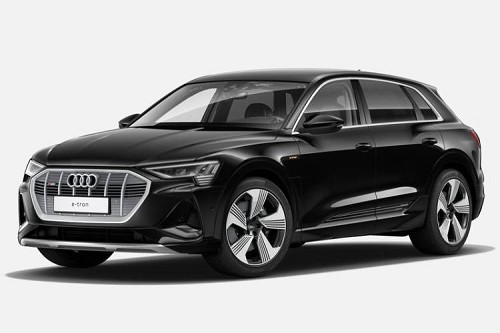 This electric car is best known for its interior quality, featuring a 248-mile range with a charging time of less than 30 minutes on 150kW. It is built to manage 0-62mph in 5.7 seconds with a top speed of 124mph. It also includes a range mode whereby the electricity consumption can be reduced. It is comfortable, packed with technology, smooth and swift to drive and roomy, with guaranteed battery longevity and consistent speedy charging.

The E-Tron comes with the latest tech including cameras that replace the traditional wing mirrors! 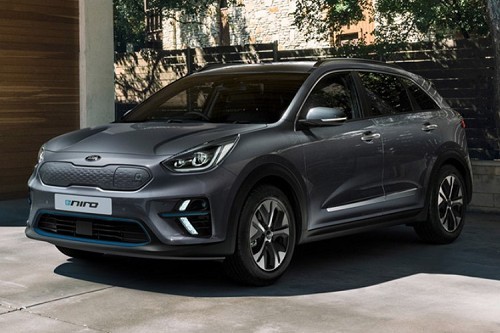 This is the best electric car to lease due to its value. It features a 282-mile digital tank at a price of just around 32000 pounds with a 7 year/100000-mile warranty. It has the look of an SUV with strong electric motors. It also features an appealing interior and user-friendly infotainment, with a standard SAE combo charger for faster charging time. Lease deals for this car are around 300 to 400 pounds with a 12-month waiting list at dealerships. This means Kia e-Niro leasing is a convenient way to avoid waiting.

This is a tiny electric car with a new 2020 rebooted model featuring a phenomenal range of 164 miles and a 32.3kWh battery. It is to be priced under around 20000 pounds after the application of the government plug-in car grant.

This is the best electric car to lease in terms of speed, whereby the Turbo S models has the industry standard 0 to 62mph time in only 2.8 seconds. It features an impressive interior with a screen-heavy design that is inspiring yet ergonomic. Lease deals for this Porsche are penned in for early 2020. With a top speed of around 161mph and turbo, it has a range of 256 to 280 miles and can be charged using one of Porsche’s new ultra-fast 800-volt chargers.

Leasing proves to be one of the easiest and cheapest ways of getting early access to desirable electric cars while negating complex battery rental schemes. Due to ever-tightening emission regulations that led to an increase in demand for electric cars, main stream car makers were forced to produce more electric vehicles.

If you are interested in leasing and electric car, have a chat with one of our electric car leasing consultants.