The Dacia Logan has now been cruising on Europe’s roads since 2005 and has been a massive success with almost a million sold in Europe alone. It’s no wonder. Many find that when they lease a Dacia Logan Stepway that the costs compete with the average daily bus ride to and from work. In the UK we now have the MCV model, those initials define that this is a Maximum Capacity Vehicle.

With a Dacia Logan Stepway, you can put everything inside. Your kids, the pram, the shopping and there is even enough space for a grandmother all at the same time.  No longer does the buyer on a budget have to decide which used old small micro mini they will have to buy. They can now lease a car that is actually useful for doing stuff other than just going to work. This car, on a Dacia Logan Stepway Lease, would be a great purchase for anyone who enjoys going on holiday and wants to take everything they want with them. Yes, that’s right, no more arguments over the amount of suitcases your other half thinks is reasonable for a weekend, because now you have a large boot.

Dacia Logan Stepway Leasing makes perfect sense for anyone looking to drive a spacious car that looks great, drives great and is a proper family car.  But probably the best thing about it, and the thing that first attracts almost every potential buyer, is the price. These are a steal. While your friends will struggle with their MOT repair bills on their latest high-tech micro that they can just about squeeze into, you will be safe knowing that because you chose the path of Dacia Logan Leasing you not only drive a reliable car, but it’s affordable. Very affordable.

This car has a philosophy behind it which is best summed up in three words. Modern, reliable and affordable.  But that does not mean you will be left without a decent entertainment system.  They have a nice DAB radio, Hill Start Assist, ABS and EBA braking systems. Manual Air Conditioning and ISOFIX points for child seats in both of the outer rear seats. Choosing Dacia Logan Leasing means you get what you need from a car.  Look back at that list, you need a nice radio and it has one. You need to be able to start on hills and it helps you do that.  You need it to be able to stop in an emergency and it can.  It is safe for the child seats and with its air conditioning it keeps you cool on those lengthy motorway drives to the seaside. Trim includes 60/40 split rear seats and long roof bars which will probably never get used because that boot is so spacious.

If you want a car, that’s great value, one that can carry stuff as well as people, and will make you feel like you have discovered a financial secret every time you drive it then you must investigate a Dacia Logan Stepway Lease.  Just prepare yourself for random calls from friends you didn’t know you had, when they find out that their super mini is of no use at all for getting their IKEA furniture back home! 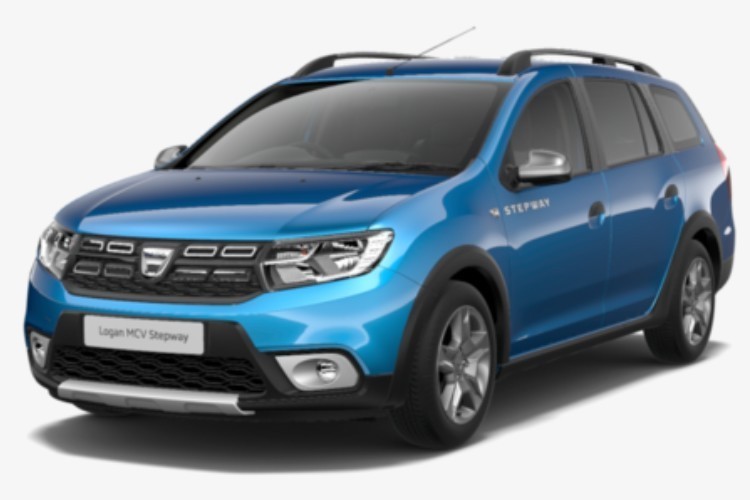